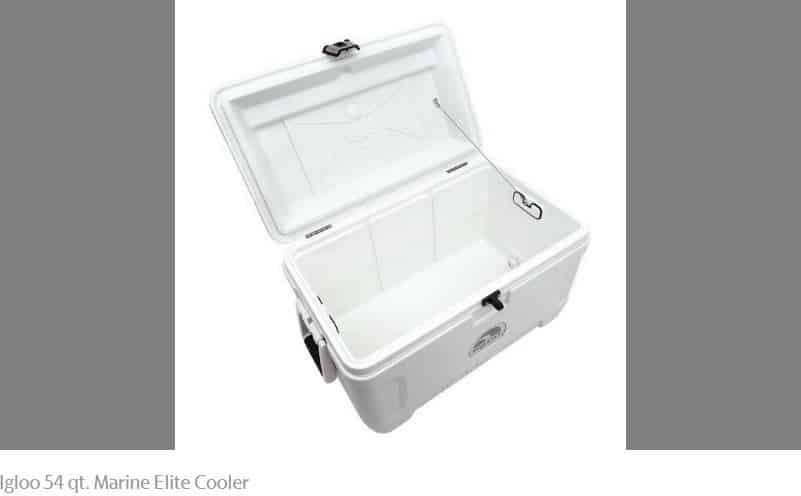 Igloo has recalled eight models of their coolers after a Florida boy was trapped inside.

Igloo Coolers has since issued a voluntary recall of several models of their coolers, due to a stainless-steel latch that could “inadvertently close where a person could potentially become locked inside.”

The following models are being recalled:

Igloo said it was working to send consumers a latch replacement kit to fix the switch out the current latch. Consumers with one of the above coolers can call Igloo at 1(888)-257-0934 to see if their kit has been mailed.