FREE Online Bible Study To Prepare You For Easter

Is your heart prepared for Easter?  Journey through Lent to Easter with Max Lucado’s free online Bible study based on the Hero of all history. For info on the study, click the following link: The study begins March 2nd 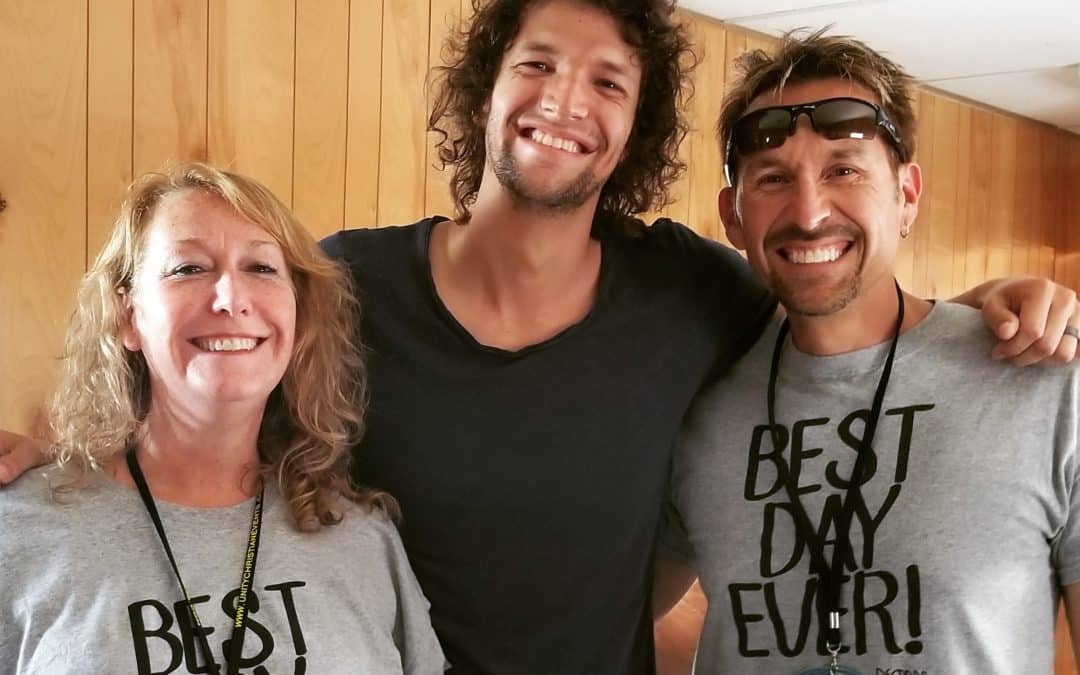 for King And Country Is Now Impacting More Than Christian Radio 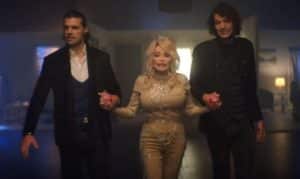 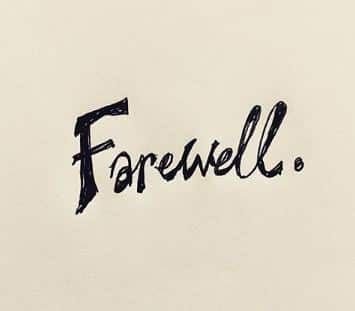 Tenth Avenue North recently made a big announcement, and it has their long time fans saddened.  The band is gearing up for the Finally Living Tour.  But in an open letter released this week, the band announced that it will also be their last tour as Tenth Avenue North.  Frontman Mike Donehey said there were be a few summer shows and festivals and they might sprinkle in a few additional shows between now and the end of the year but the Finally Living Tour is officially the last tour Tenth Avenue North will ever do. 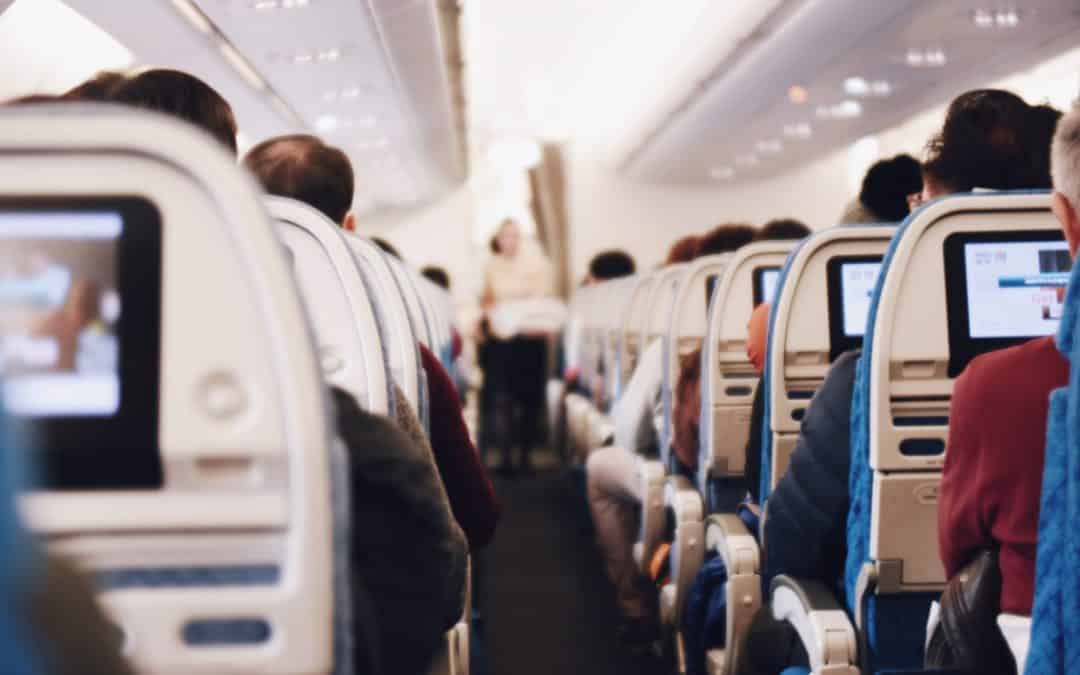 Last week a video went viral after a passenger on American Airlines tweeted a video of a man repeatedly punching the back of her seat after she reclined. And it has sparked quite the debate on whether or not it is ok to recline your seat while flying!

“While we can all (hopefully) agree that punching the back of the seat of the person seated in front of you is never appropriate, whether or not it is ok to recline is one of those things that most people have an opinion on, often a strong one.”

During an interview on CNBC, Delta’s CEO weighed in on the issue saying:
“I think customers have the right to recline. We’ve been testing reduced recline, but I think that the proper thing to do is if you’re going to recline into somebody, that you ask if it’s OK first. I never say anything myself, though…if someone knows there’s a tall person behind them, and they want to recline their seat, I think the polite thing to do is make certain it was OK. I never recline, because I don’t think since I’m the CEO of the airline, I should be reclining my seat. And I never say anything if someone reclines into me.”

“Its honestly fairly reasonable advice, both for when you’re on an airplane and life in general: if you’re going to do something that impacts someone else, consider how it’s going to impact them (and maybe ask first) before you do it.” 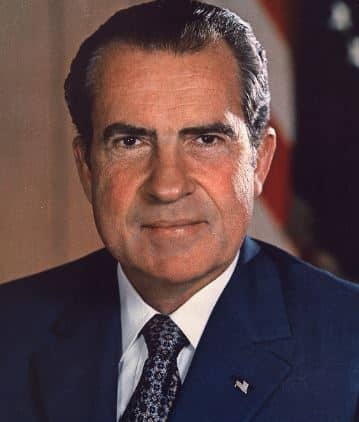 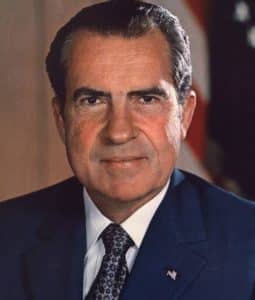 According to researchers from Florida State University, there is one ideal before-bed snack.  This food will help your metabolism and overall health, improves muscle recovery, doesn’t result in body fat gains.  What is it? It happens to be Richard Nixon’s favorite snack.

What’s strange is that Richard Nixon LOVED to put Ketchup on his Cottage Cheese. Um…weird?! 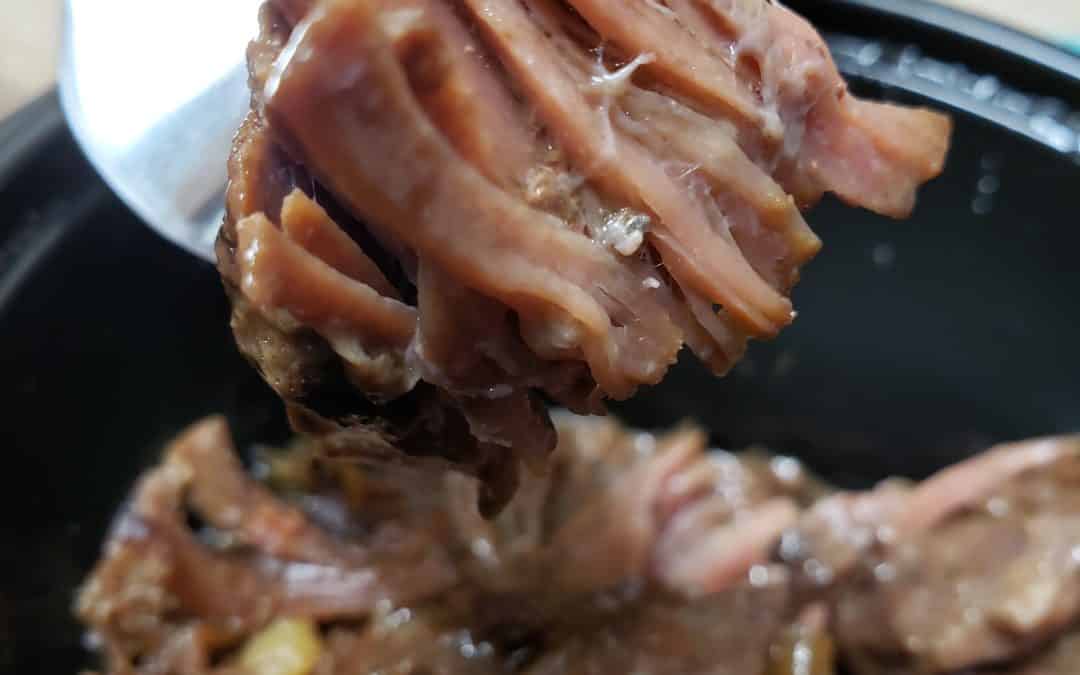 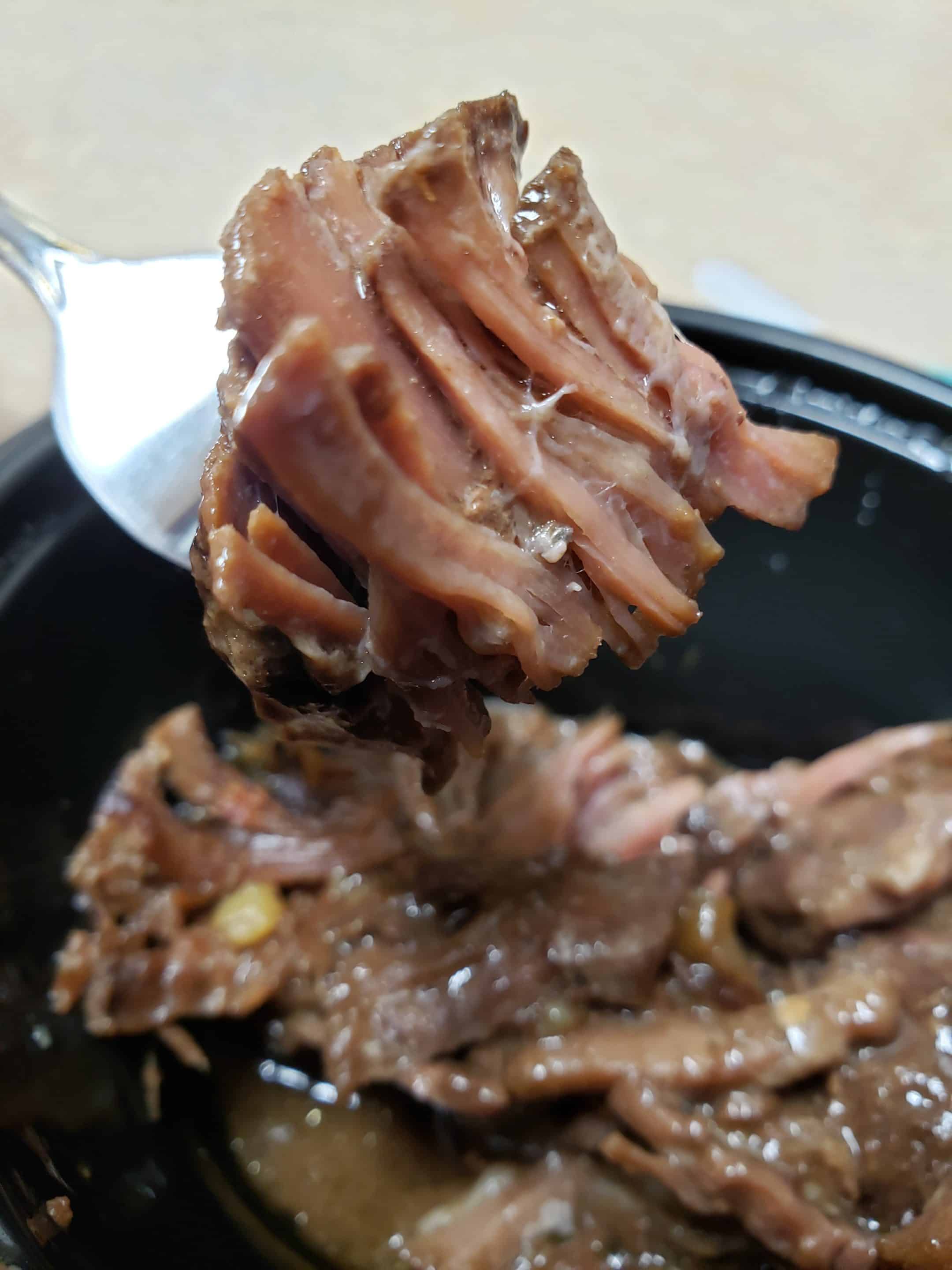 The Captain and I went to my mom and dad’s for dinner a couple of weeks ago and had the most amazing meal! I don’t know why I’d never had this before, but it was a new recipe for my mom. Come to find out, it’s actually been around awhile. It’s super easy and very tasty! After I had it there, I immediately craved it so I had to make it myself. Mmmm…perfect for this cold week! 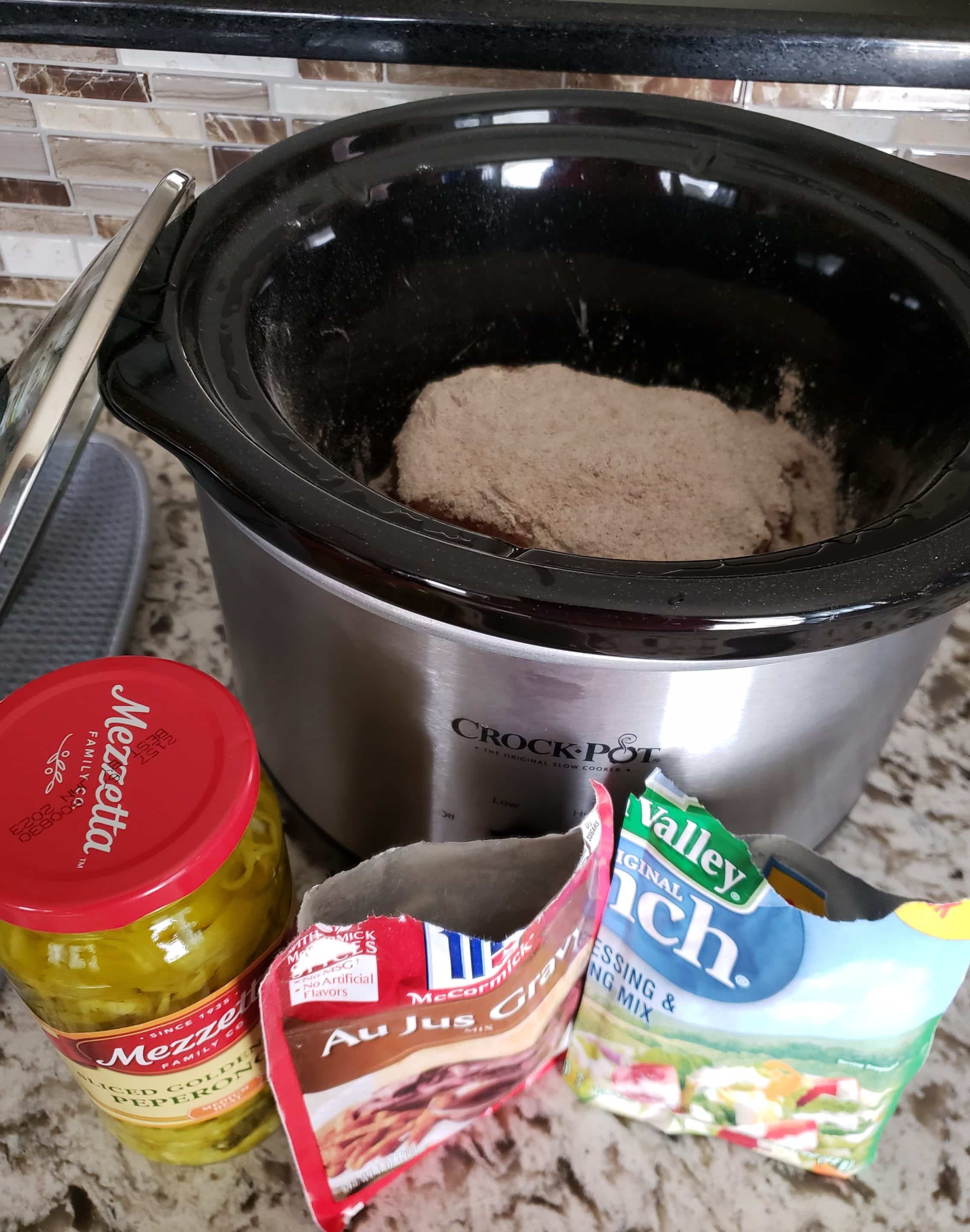 For ALL my Cookin With Brook recipes, click here!

Thanks to Gerrit’s Appliance!