JOY in the evening with Brant!

He’s won multiple “personality of the year” awards for his work on his offbeat and quirky radio show, which airs on more than 200 stations. His podcast with his friend and radio producer, Sherri Lynn (“The Brant and Sherri Oddcast”) has been downloaded millions of times.

He has written for CNN.com, The Washington Post, U.S. News and World Report, The South Florida Sun-Sentinel, Relevant, and numerous other outlets on matters as varied as public policy, culture, sports, Asperger’s Syndrome, and faith. He’s been a game inventor, fronted a modern rock band, still dabbles in singing and songwriting.

He has been married for 29 years to Carolyn, and they have two grown children.

He thinks Jesus is the only person who really makes sense. Jesus said “No one is good but God” and this affirms Brant’s observations of himself, others, and all of human history.

Brant is diagnosed with Asperger’s Syndrome. It causes him to say things you’re not supposed to say, apparently. But he asks God to please, please help him not to hurt people, but to be a blessing to them.

Brant is thankful for anyone who wants to be friends, but he gravitates to outcasts and weirdos, because they’re usually nice to him. 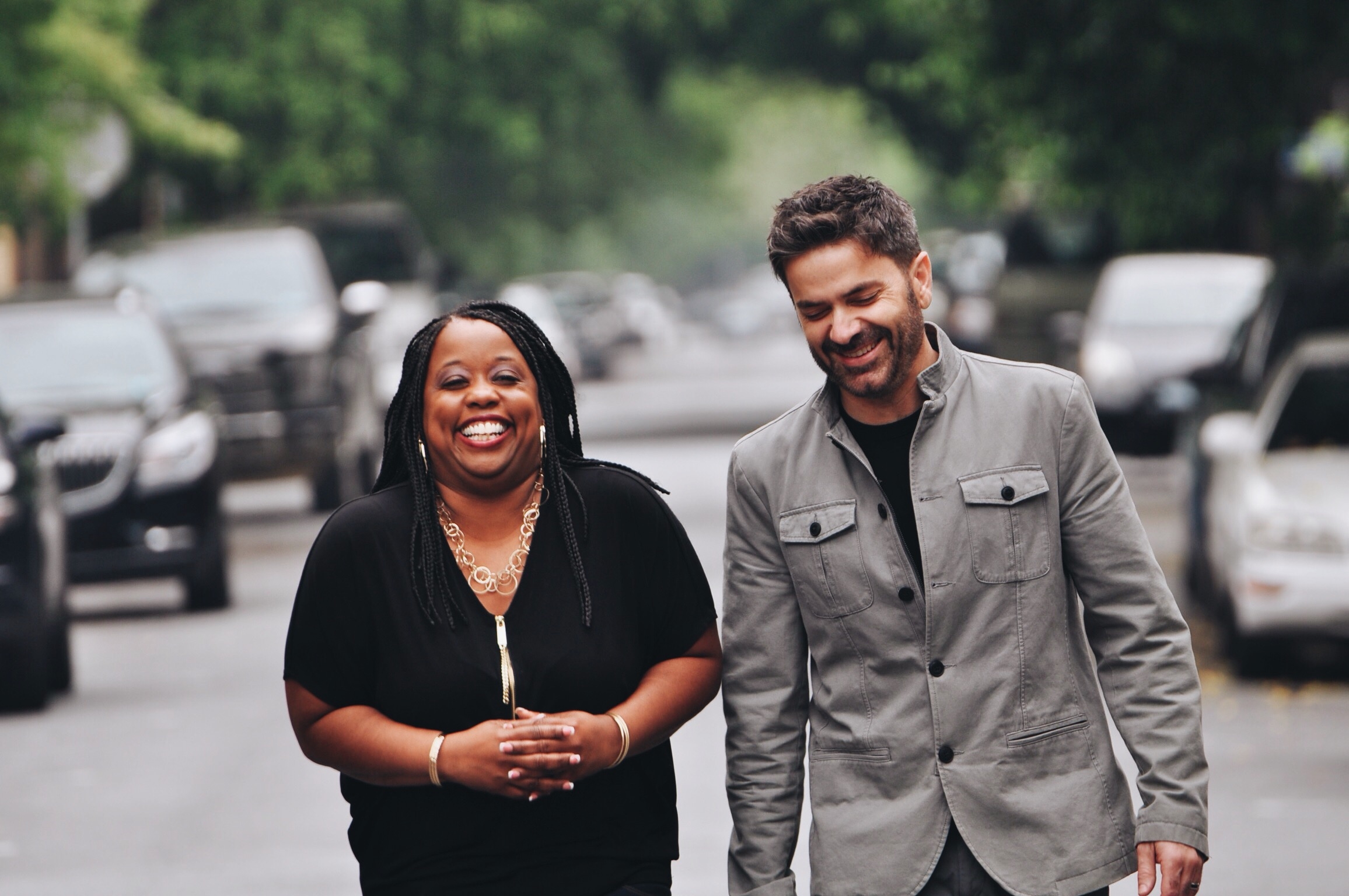