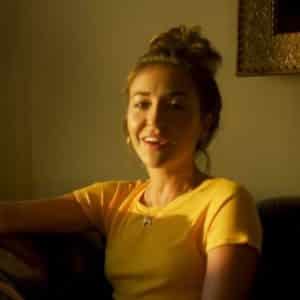 Singer Lauren Daigle scored a massive hit with, “You Say” spending several weeks at #1 on JOY99, and on the National Christian Music charts. She’s also found her song cross-over to mainstream radio stations, too.

Last Wednesday night, she was invited to sing, “You Say” at the 2019 Billboard Music Awards on TV. As she was performing, the song became the most-Shazamed performance of the night. She was Shazamed more than bands like Jonas Brothers, Dan and Shay, and singer Mariah Carey.