Faith Based Films On Amazon Prime 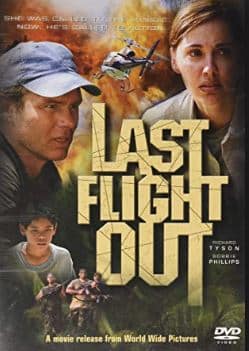 Faith Based Films on Amazon Prime:

Films featuring evangelist Billy Graham are being made available on Amazon Prime. The films, dating back to 1955 were shot by the Billy Graham Evangelistic Association. There are 17 films, including “The Hiding Place“, “The Restless Ones” and “Last Flight Out“.

The dramatic stories were designed to appeal to non-Christians with Graham previously saying that thousands of people will come see a film who will never come hear a preacher.