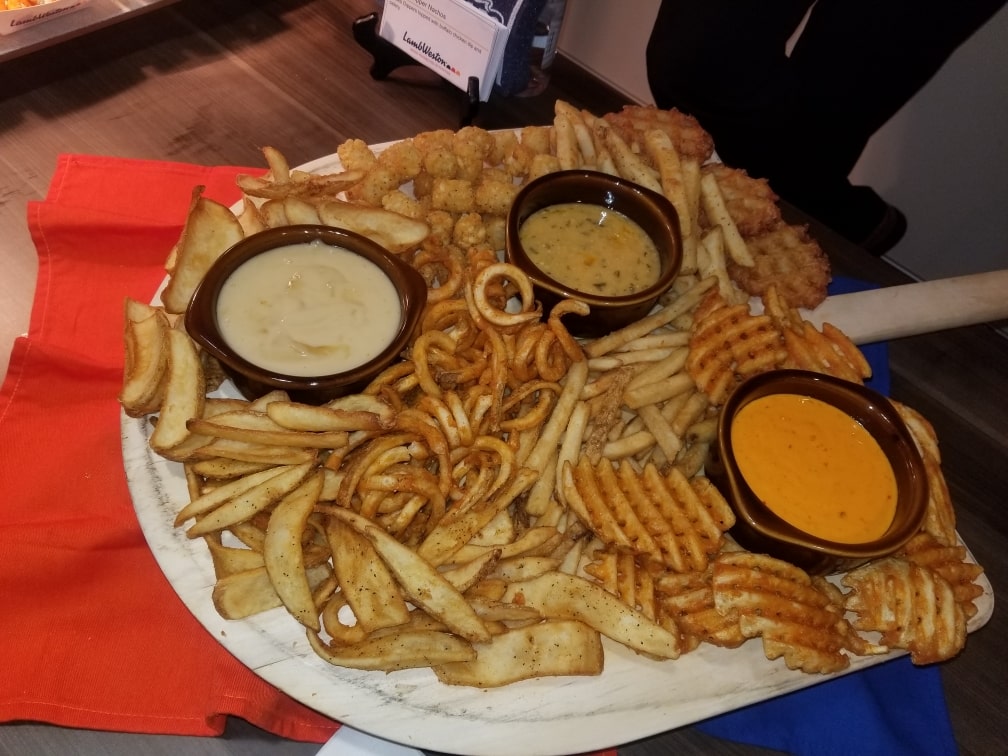 GRAND RAPIDS, Mich. — Fans and foodies rejoice! The West Michigan Whitecaps are looking to bring back a favorite for this year’s food fan vote.

Starting Wednesday, Feb. 5, the public can vote from a list of previous winners from the past ten years. The winning food will return to Fifth Third Ballpark for the 2020 season.

This year’s fan vote follows the 2019 winner “Rocky Balburrito.” A cheesesteak rolled into a burrito with liberal doses of cheese, onions and green peppers and then deep fried.

Here is a quick look at the fan food favorites from the past decade:

The public is encouraged to vote through February 21 for more information click here.