The 10 Most Popular Church Songs During Pandemic

1. It is Well With My Soul by Horatio Spafford (68 percent increase).

2. Great is Thy Faithfulness by Thomas Obadiah Chisholm (64 percent).

3. No Longer Slaves by Jonathan and Melissa Helser (23 percent).

4. Raise a Hallelujah by Jonathan and Melissa Helser (15 percent).

Meanwhile, Be Still, My Soul – 23rd on the list – saw the largest percentage increase (132 percent) of usage during the pandemic.

Respond with hope to COVID-19 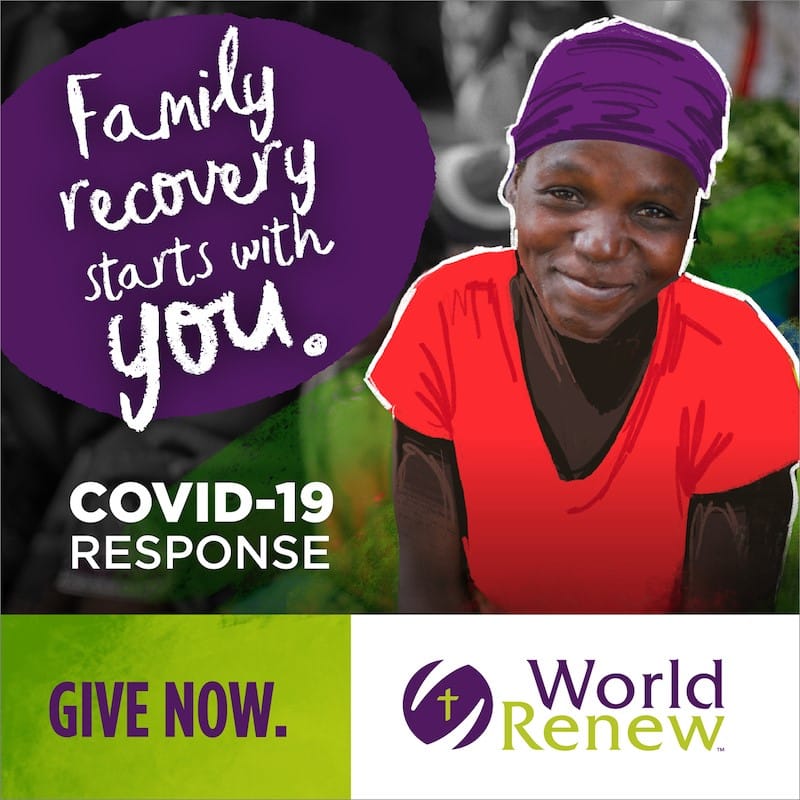 Even $15 a month is enough to stop disease with filtered water for handwashing or to provide face masks to aid workers and protect vulnerable families. Together, our ordinary love can bring extraordinary hope to families around the world.
Give Now