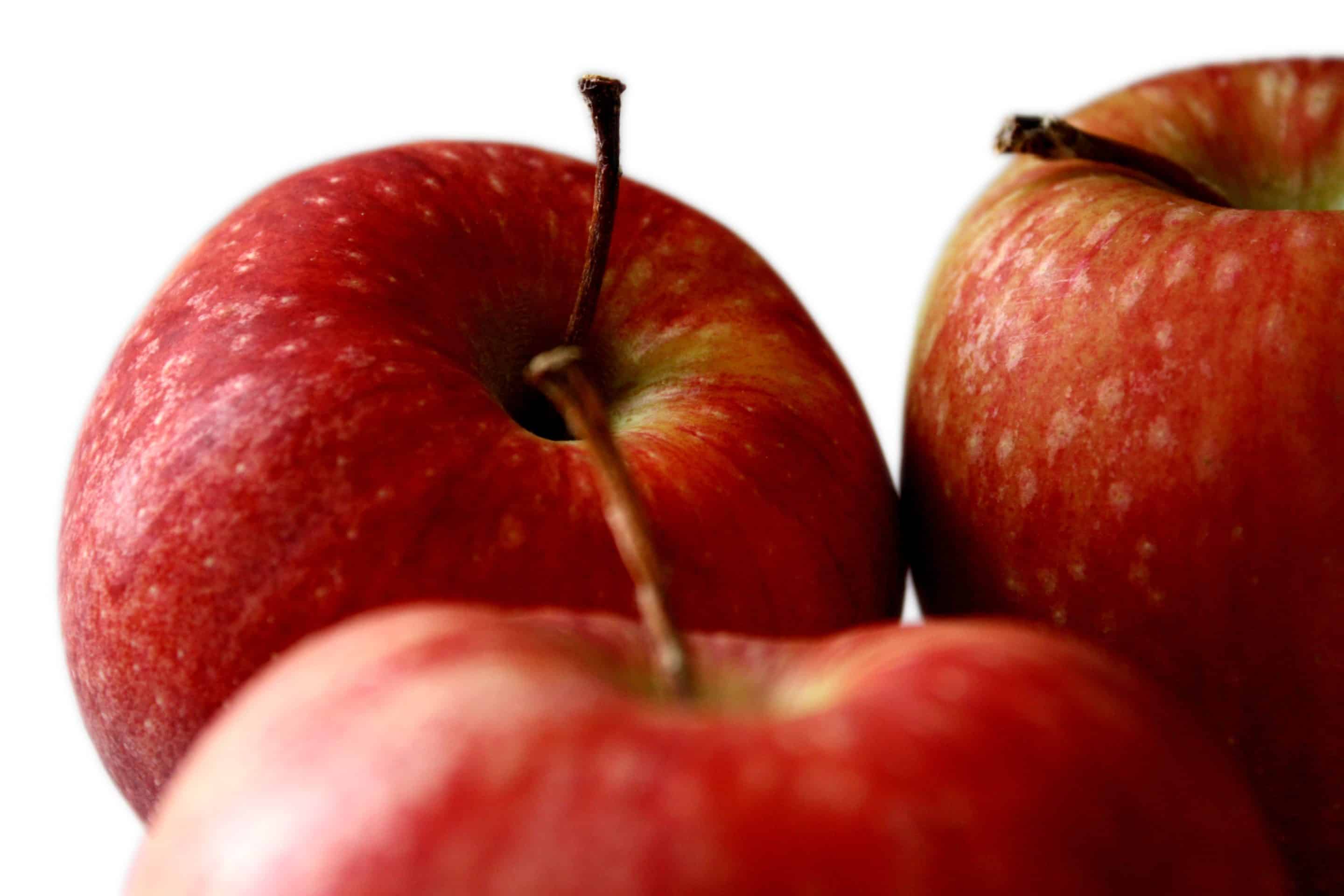 Nearly 2,300 cases of fresh apples including those packaged in clear plastic bags as well as white plastic tote bags are recalled because of the potential to be contaminated with the Listeria monocytogenes bacteria.

No illnesses have been reported.

According to a news release, the apples were shipped between Oct. 16-21 to wholesalers, retailers and brokers in Florida, Illinois, Kentucky, Louisiana, Michigan, North Carolina, Texas and Wisconsin.

No other North Bay products are affected by the recall.

But the recall couldn’t have come at a worse time. It’s the season for apples and many of their by-products, like cider.